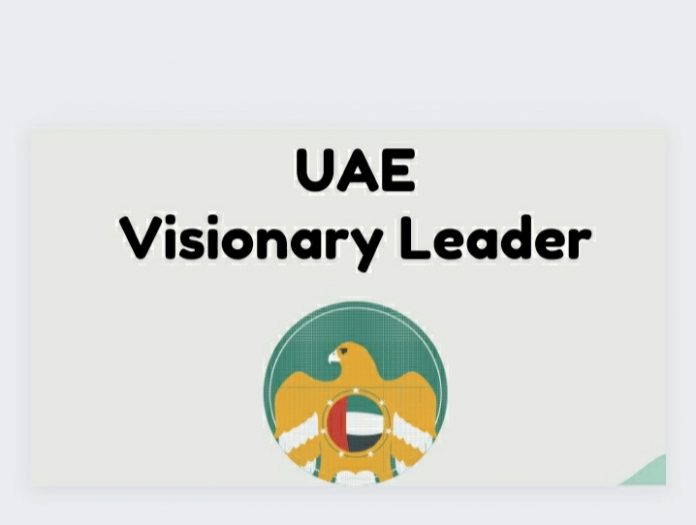 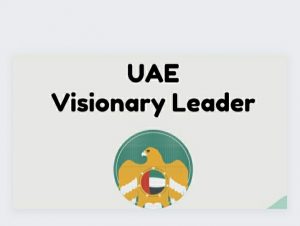 So, Majid Al Futtaim decided to create beautiful locations in Dubai to attract foreigners from all over the world. This intelligent business person opened the retail secure with City Centre Dierra in 1955. And, he also made a Foray, so this was the first step towards his destination.

Now, as Dubai has been a deserted country, so the rain was rare. And, the concept of snow was even impossible at that time. Futtaim made it possible by Ski Dubai at the Mall of Emirates. Now, let’s peep into his past a little bit. Majid Al Futtaim visioned the Future.

Futtaim was born in Dubai in a family of traders. So, he had a taste of business from his earlier days. And, in his early career, he started as a bank clerk. Later, this clerk became the founder of Majid Al Futtaim Holding in 1992. Now, he owned and operated many shopping malls, retail, and other leisure establishments in the Mena region. So, he operated 16 countries at that time.

Futtaim is running a system of supermarkets

And, Futtaim is also responsible for running 300 supermarkets in the middle East. Also, along with middle East, these supermarkets are also in Africa, Asia and besides ‘My City Centre Neighborhood’. He also made five community malls in collaboration with Sharjah government. Futtaim is also the owner of Vox Cinemas. Now, to name a few of them, his groups also have a portfolio of hotels. And, these hotels are under the lead of international hoteling brands like Sheraton, Aloft, Pullman, and Kempinski. However, these are just a few names of the brands. There are many more mentions.

The CEO of Futtaim Holding, Alain Bejjani, said about Futtaim that his extraordinary clarity of his purpose and his foresight had set the group on the right path. And, this has not only given them success but has settled an excellent reputation of UAE about innovation and excellence worldwide.

Also, not to forget that Majid Al Futtaim was the first businessman to announce 3000 jobs in the Emirates. At that time, Sheikh Mohammad had announced the NAFIS program to accelerate the nation’s economy on the whole.

The program was decided in September. And, the Dubai ruler was amazed by Futtaim’s movement of development with jobs. He also appreciated him with a tweet at that time. Also, he reiterated it on Friday as well.

And DMC Chief Ahmed Bin Sulayem also describes Futtaim as the beacon of inspiration. He also said that Futtaim was moving ahead of time. Not only this, but he also praised him by saying that Futtaim took risks at times when people were unaware of what risk was. And, when he opened City Centre, people thought it was giant, but then it spread a lot later on. And, he also said that same was the case with all his projects. Even Ski Dubai is one such example as no one thought it could be this big.

So, this is how everyone appreciated Majid Al Futtaim, and this is how successful a businessman he was! 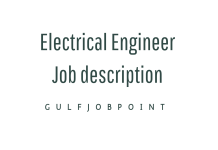 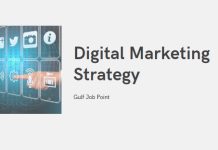 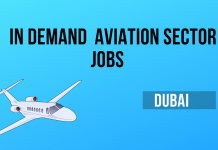 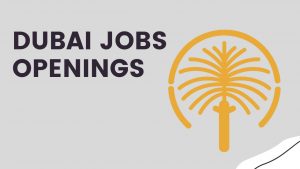 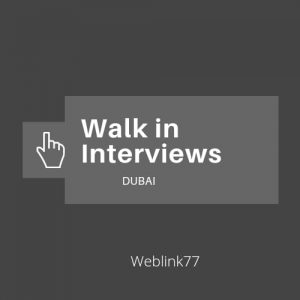