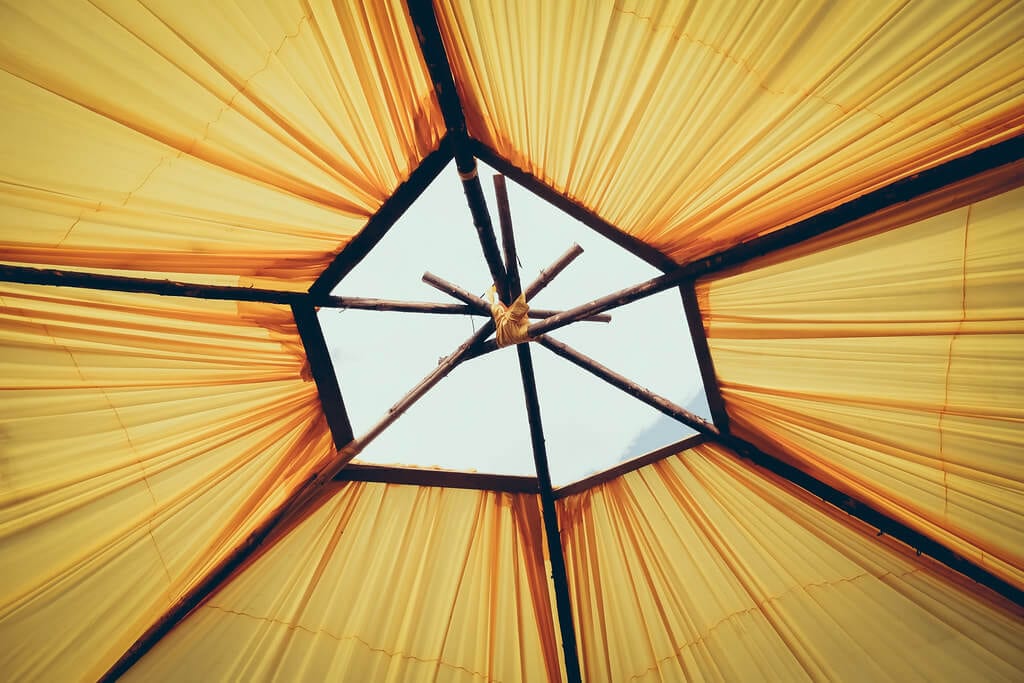 Report Illegal Workers And Get Reward

Over time, we have noticed the rise of illegal workers in the UAE. Yet, the senior officer of GDRFA, announced the UAE to report illegal domestic workers. But, the public has different reactions to that. Many people think the employer’s behavior make them do unlawful acts. So, there is a reward of DH 10,000 for reporting the illegals employees. 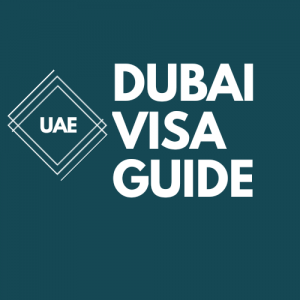 M.G Mohammad Al MERRI is the D.G of  ‘Foreigners Affairs Department and Residency’. He is the director-general in Dubai and encourages people to report illegal workers.

Also, he asked the public to call the ‘Amer service’ to report the illegal workers on 8005111.

An official said that this Dh10,000 compensation is applicable for any worker who works illegally for someone.

If someone knows about the illegal worker and still hires him, he will pay 50,000 AED. Al MERRI said their department surveyed the maids who are struggling for families. They got amazed to see that how they can live with a family for so long.

Also, that the domestic helpers from the Philippines were the main people to work. Now the central question is:

Who are illegal employees?

These are the one with illegal visa or a long time stay than a limited period.

Absconders are those who run away from their work. Also, the employers can terminate them, and they will not get a job until clearing the charges.

Also, the main reason is the unfair behavior with the workers. Al MERRI has held meetings for the rights of the workers and their support. GDRFA Dubai has given a toll-free number 8005111 for absconders complaints. Also, the workers can complain on this number about their employers. Amer Dubai will be handling the matter personally. 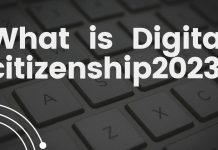 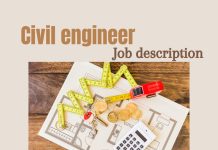 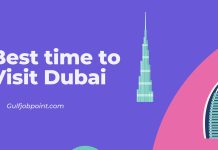